Podere Cerreto, originally a medieval military watching tower, is located on a hill right in front of the Monteriggioni Castle, a Unesco world heritage site, along the ancient pilgrimage path called “Francigena”, leading from Canterbury to Rome. Converting the building into a Green Energy private residence voted to the sustainability, the project traces back the memory of its 8-centuries-long narrative, and adds a new chapter, by establishing an intense dialogue with all the previous ones. The existing elements, preserved and restored with the maximum respect, have been revealed by new interventions, working by analogy. Traditonal materials are instead enhanced by the juxtaposition of new elements, working by contrast.

The elliptical staircase that joins, leads to and furnishes: it is not a simple staircase but a real architectural component of value and quality, capable of performing several functions simultaneously. The product has been customized and designed to join spaces, to allow people to pass safely but also to fit into a pre-existing context, giving a relevant aesthetic surplus. An elliptical design staircase such as the one proposed by Gonzato Contract becomes an important furnishing element that, with its refined lines and its precious materials, gives an original and distinctive appearance to this wonderful ancestral internal environment. 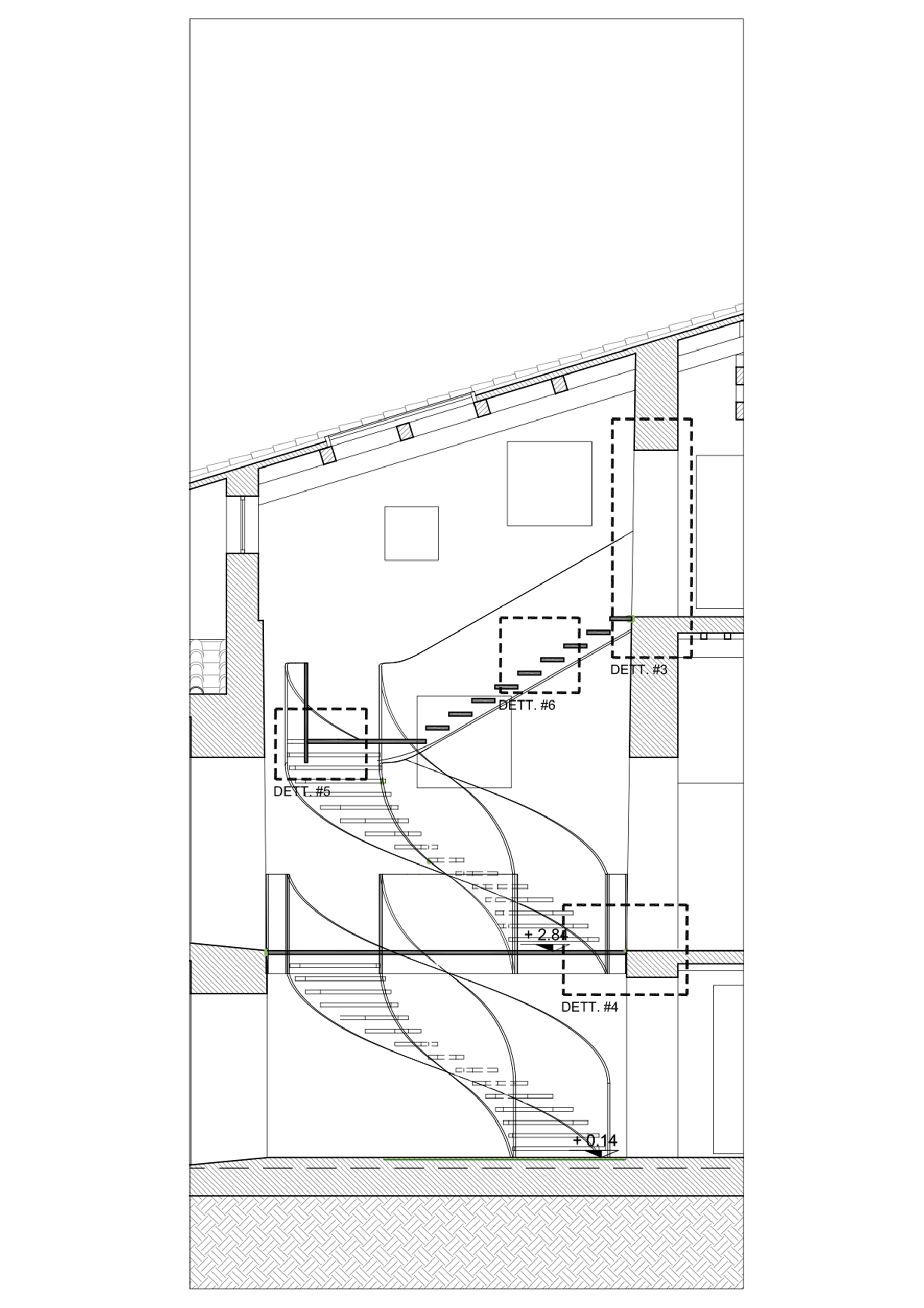 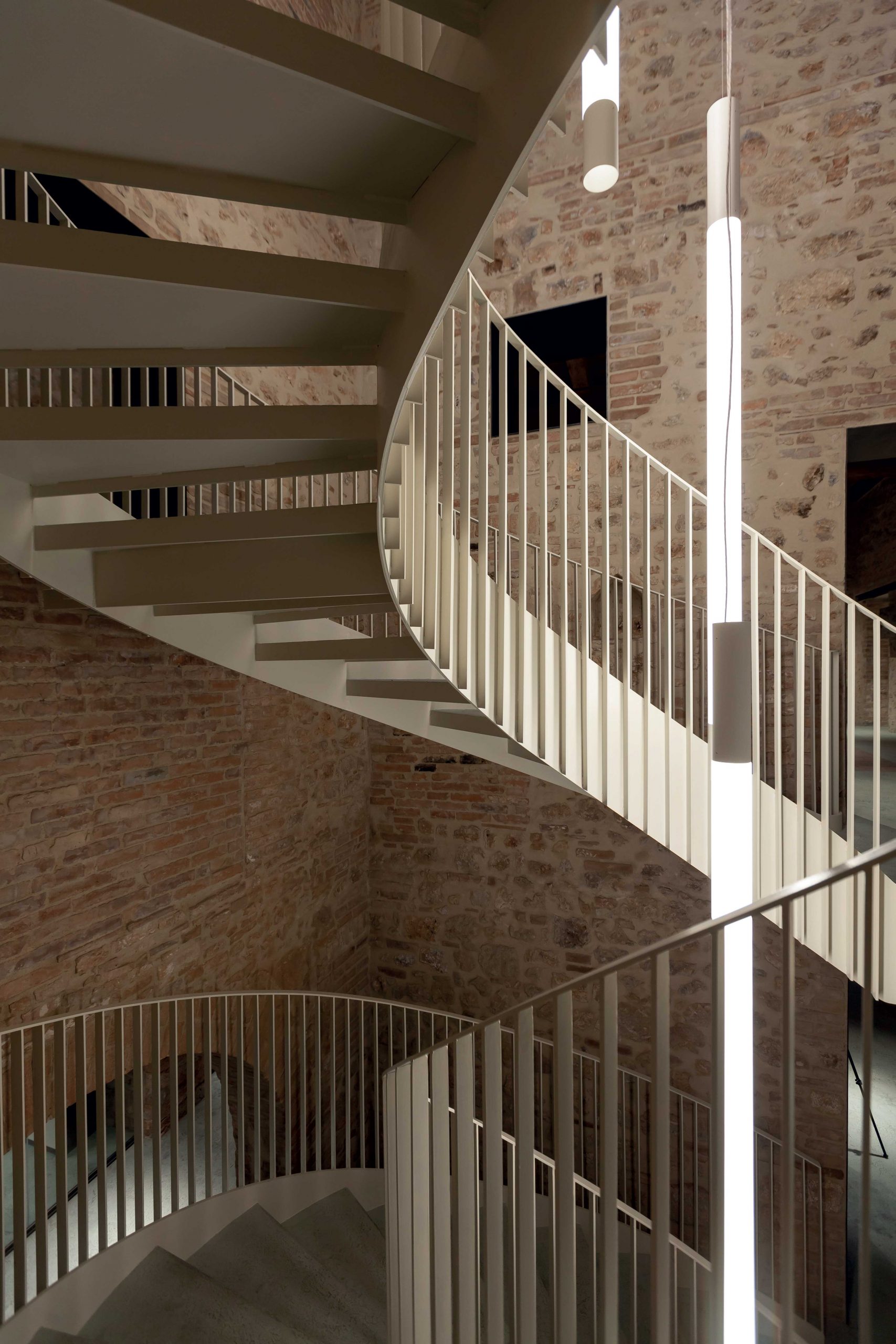 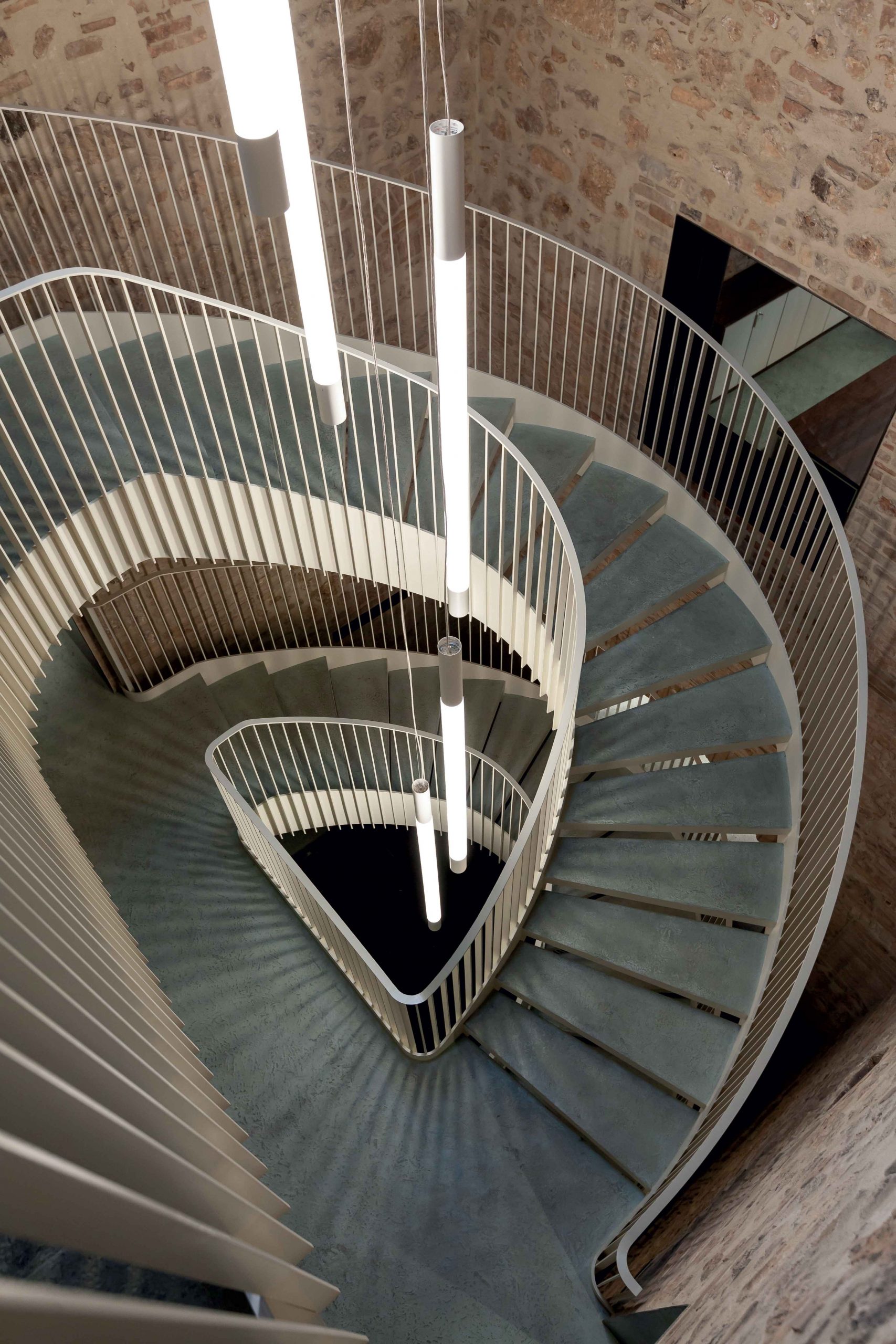 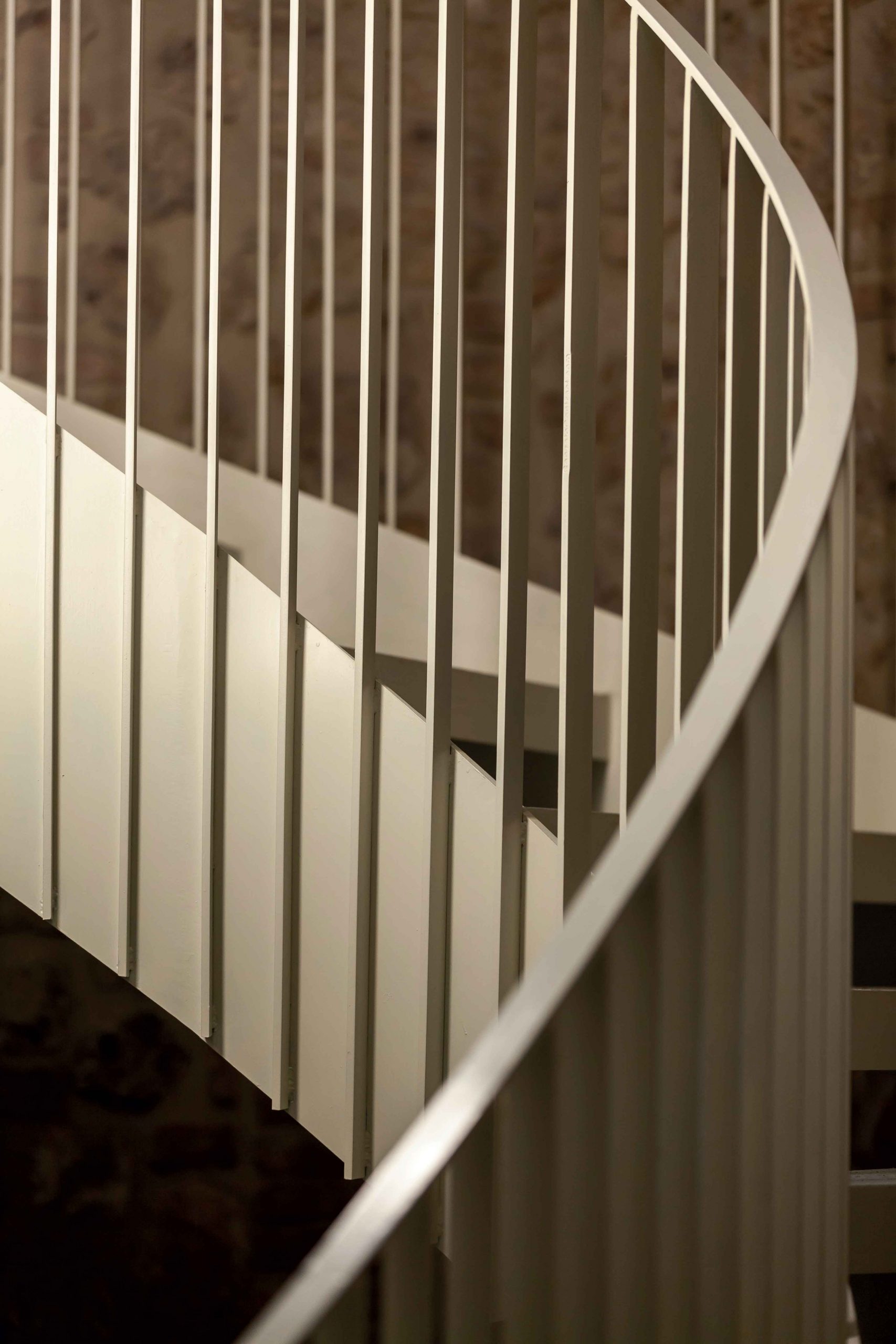 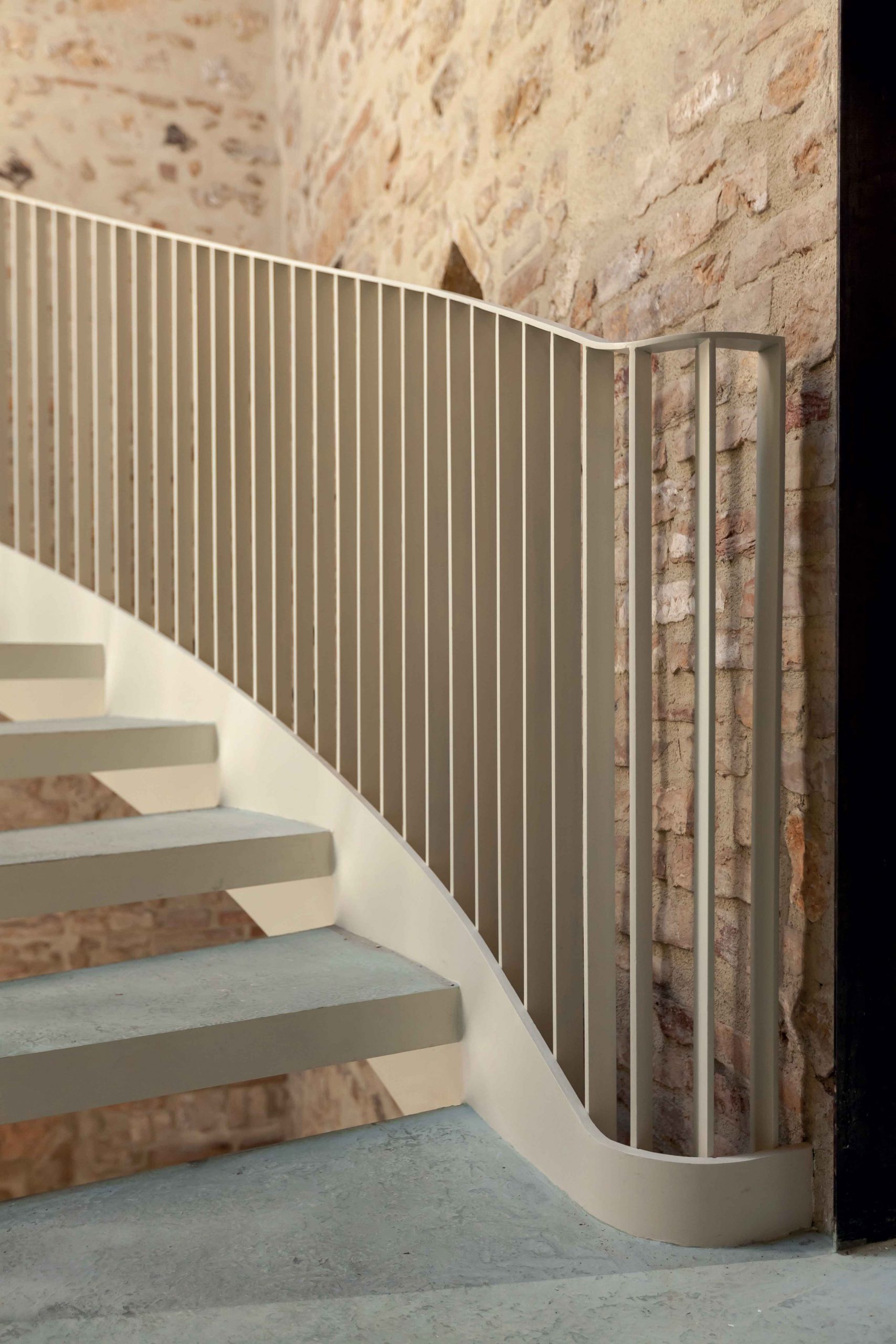 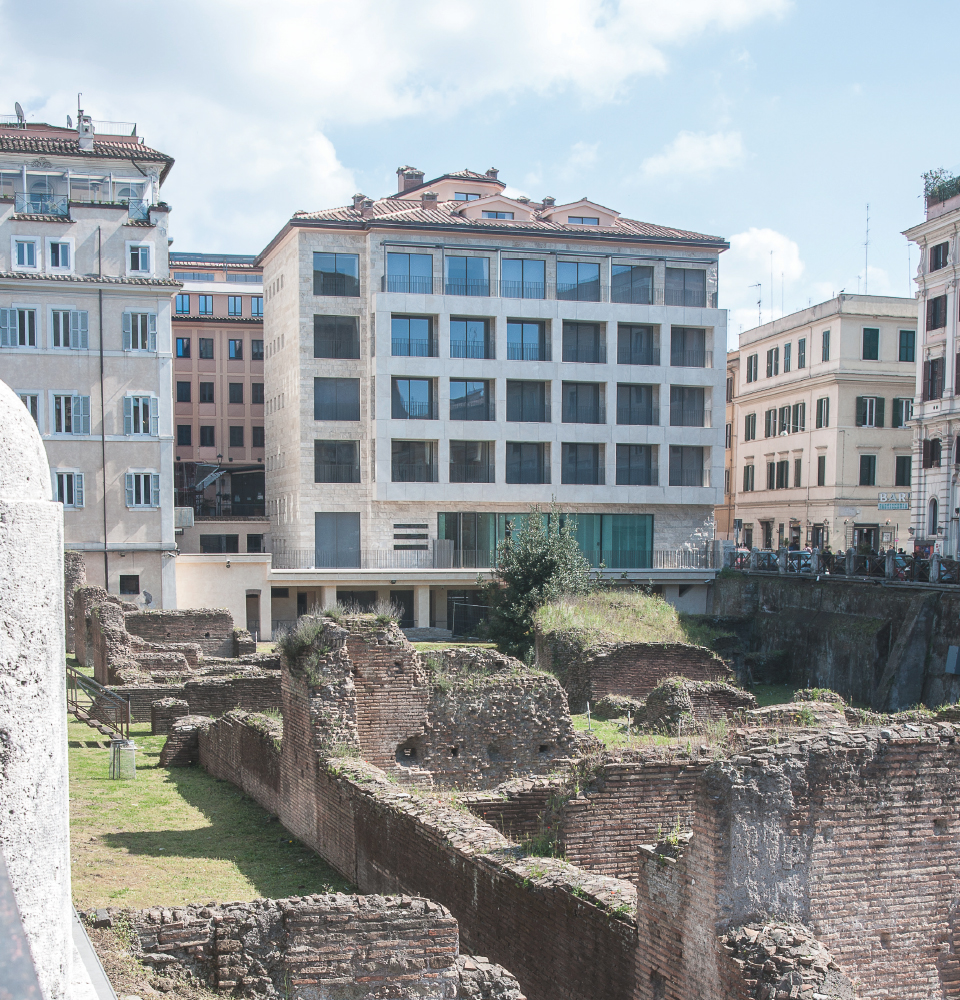 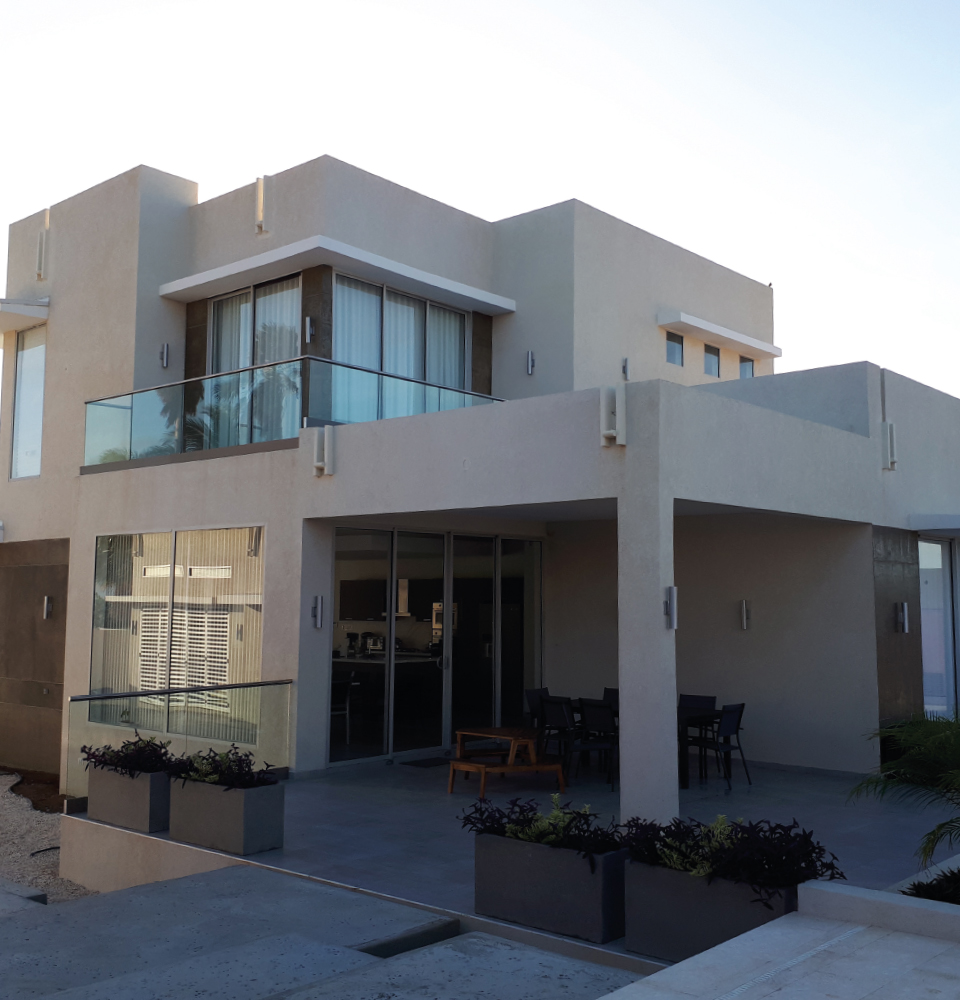 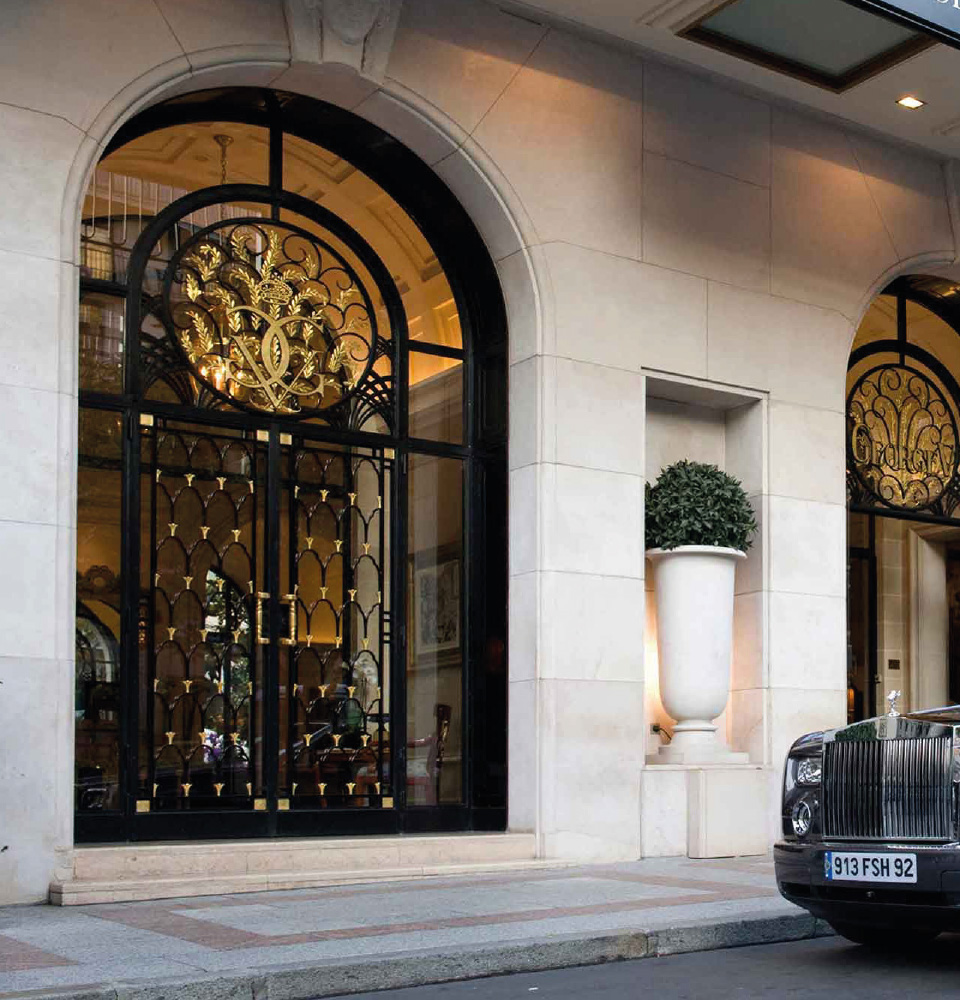