Through our subsidiary company Triebenbacher we had the opportunity to work in this beautiful hotel in the centre of the German capital. Our custom-forged elements were installed to protect the stairs and walkways in the common areas of this historical gem of the Teutonic hotel industry. The Hotel Adlon Kempinski Berlin is a luxury hotel in Berlin, Germany. It is located on Unter den Linden, the main boulevard in the central Mitte district. It opened in 1907 and was largely destroyed in 1945 in the closing days of World War II, though a small wing continued operating until 1984. The current hotel, which opened on August 23, 1997, is a new building with a design inspired by the original.

Going up to the attic of the building, we are surrounded by a wrought iron balustrade worked according to an architectural project, which is protects and harmonizes at the same time. 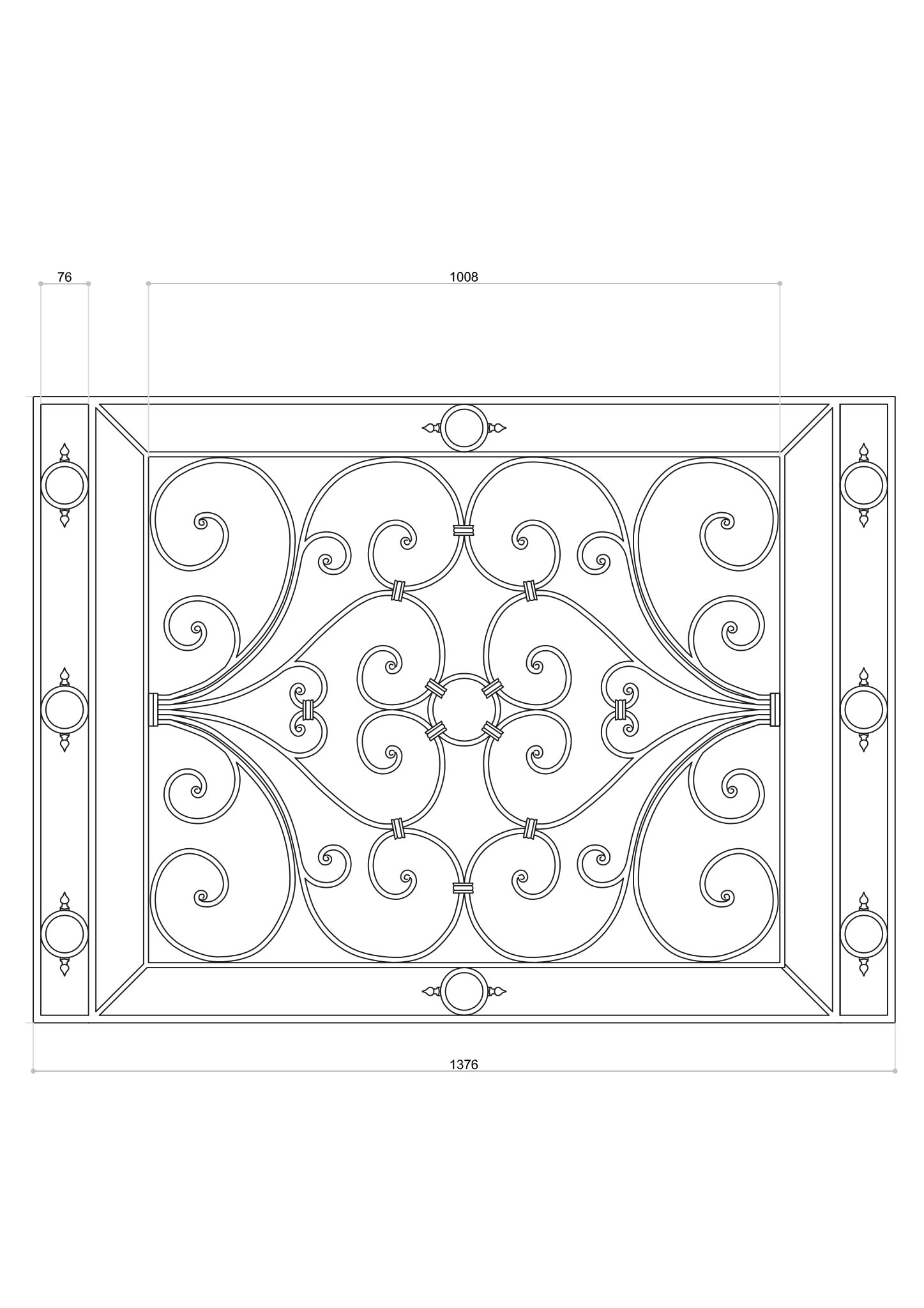 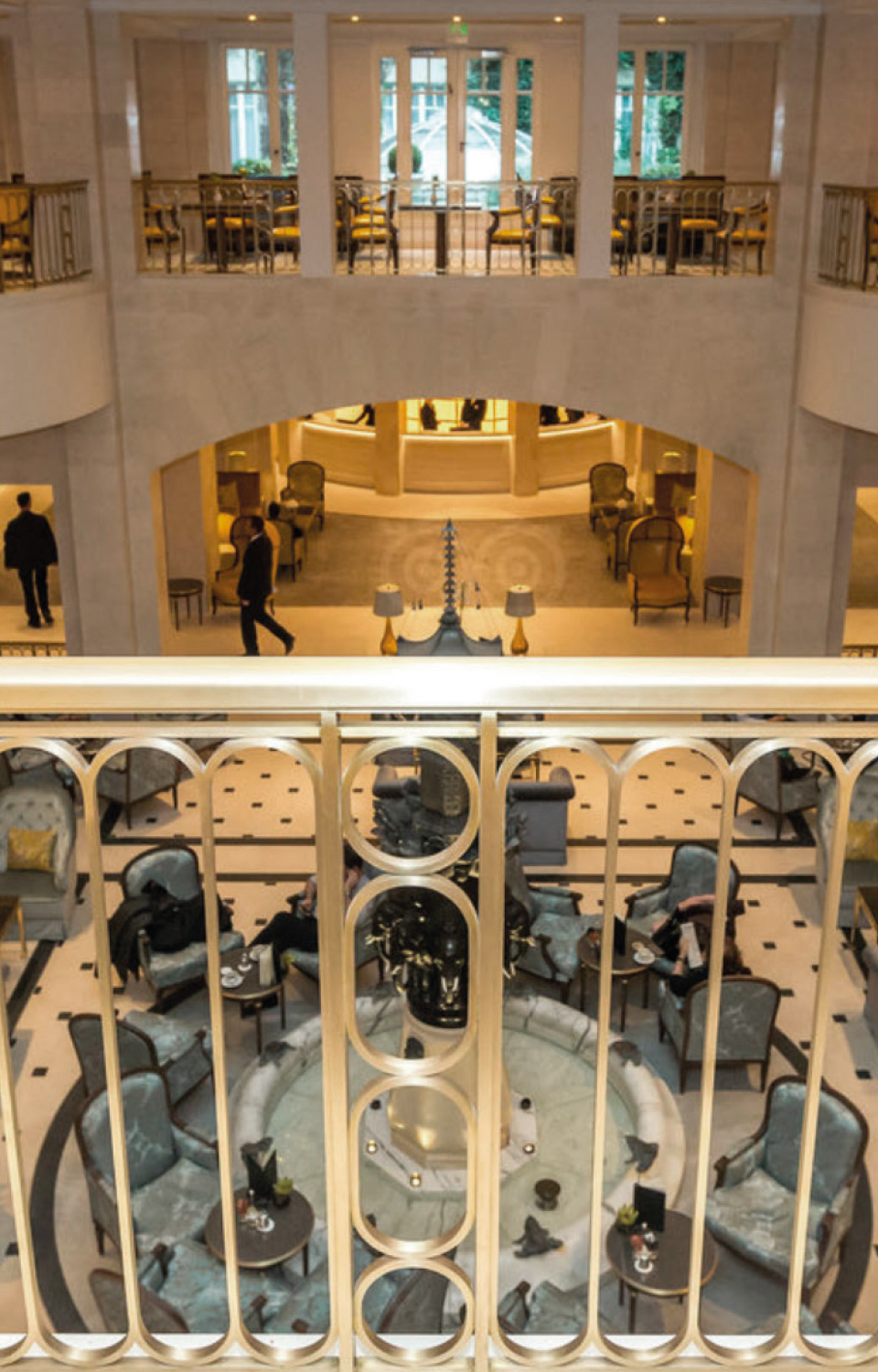 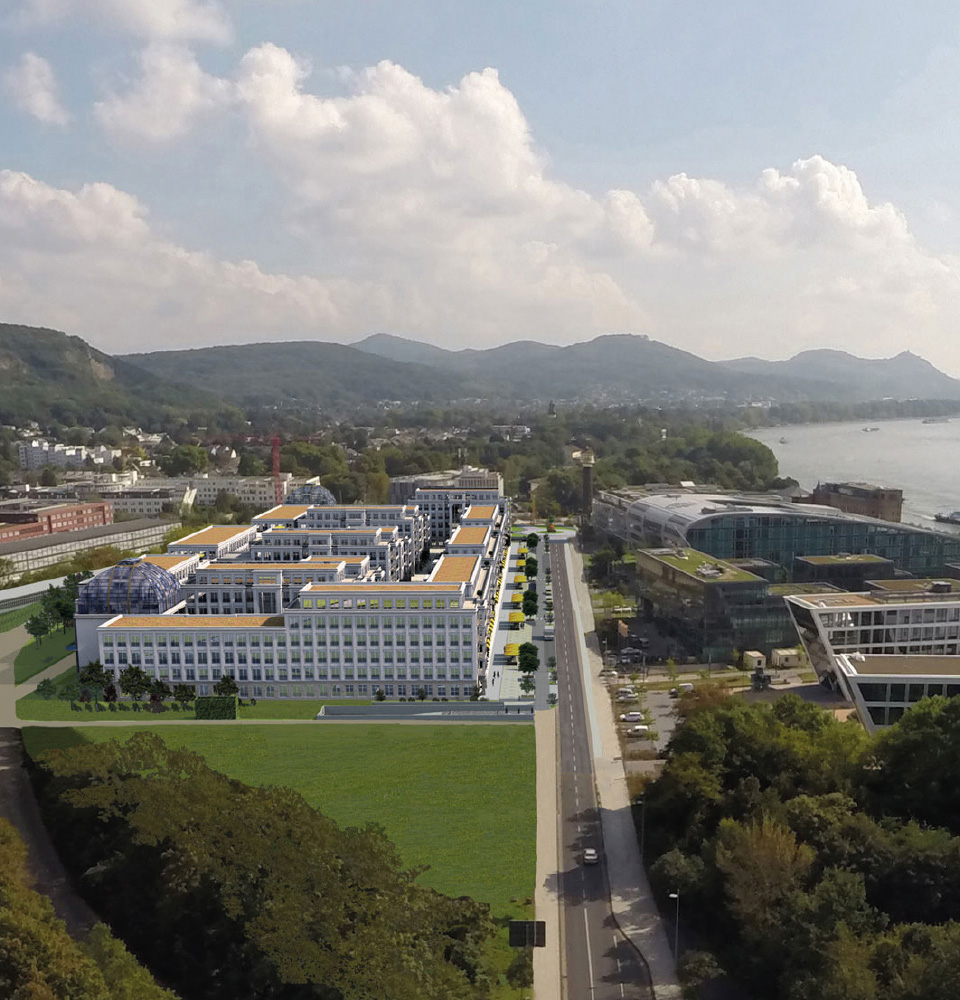 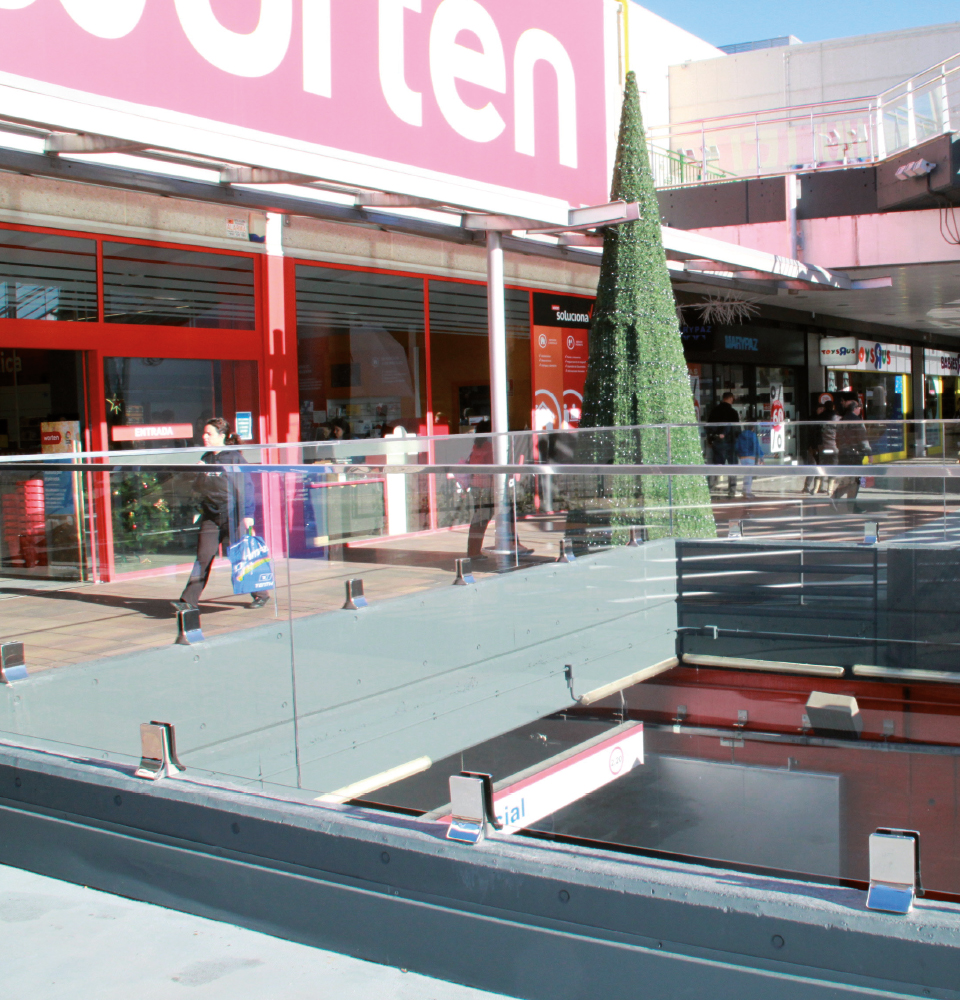 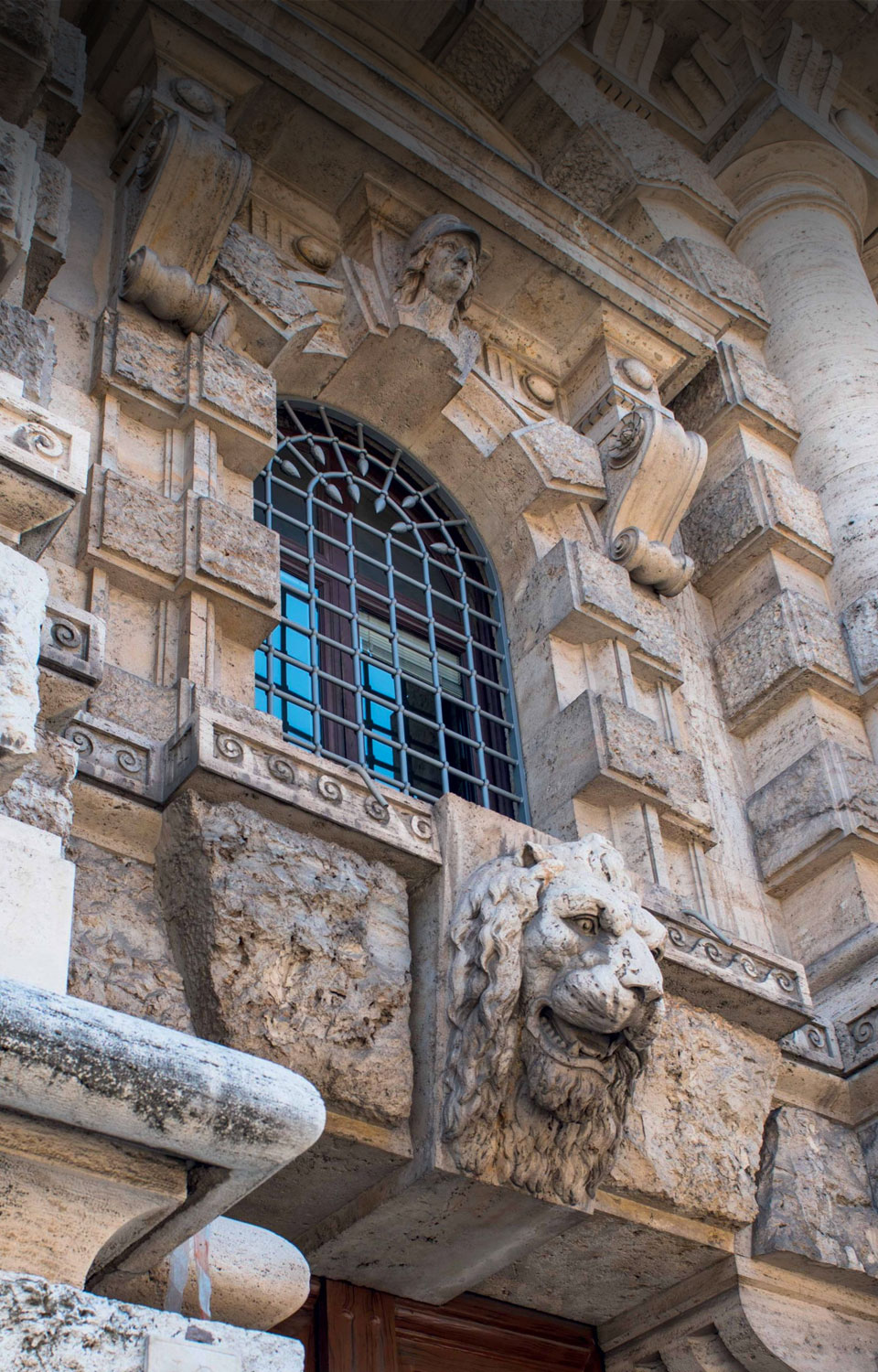